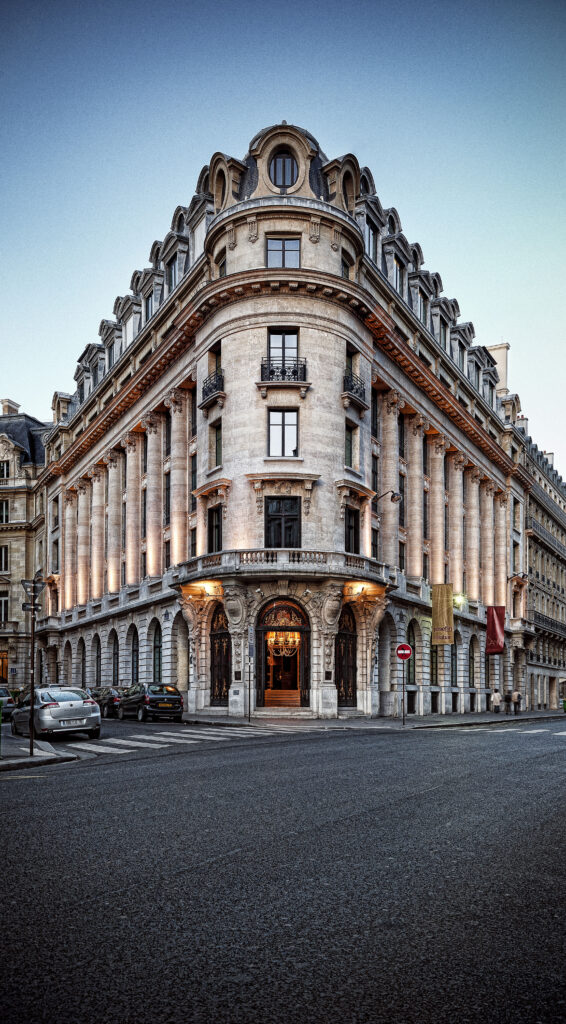 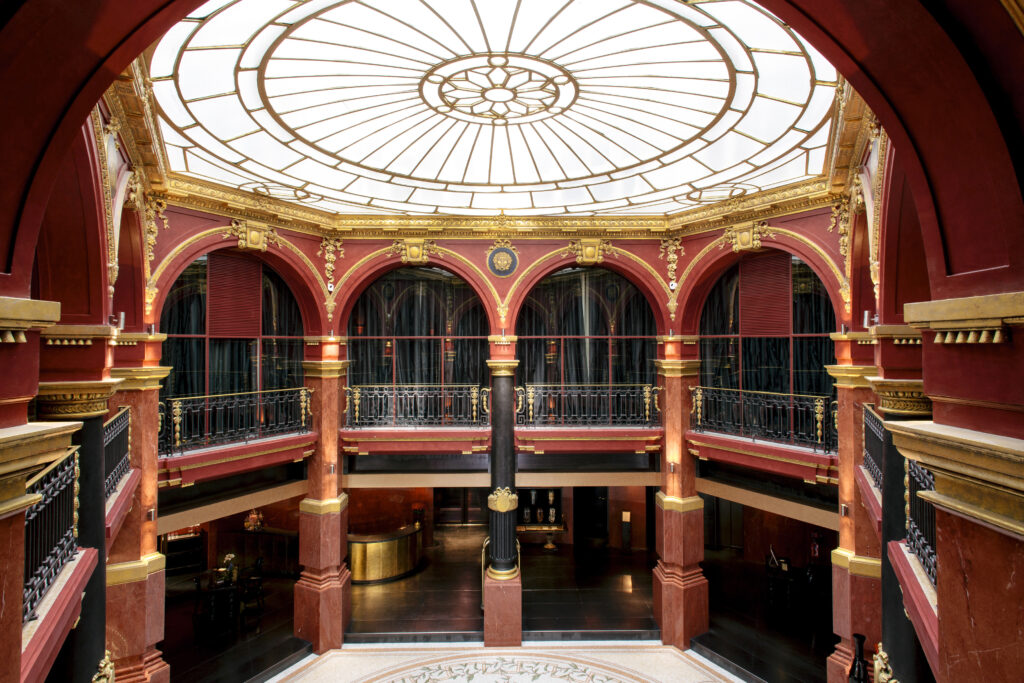 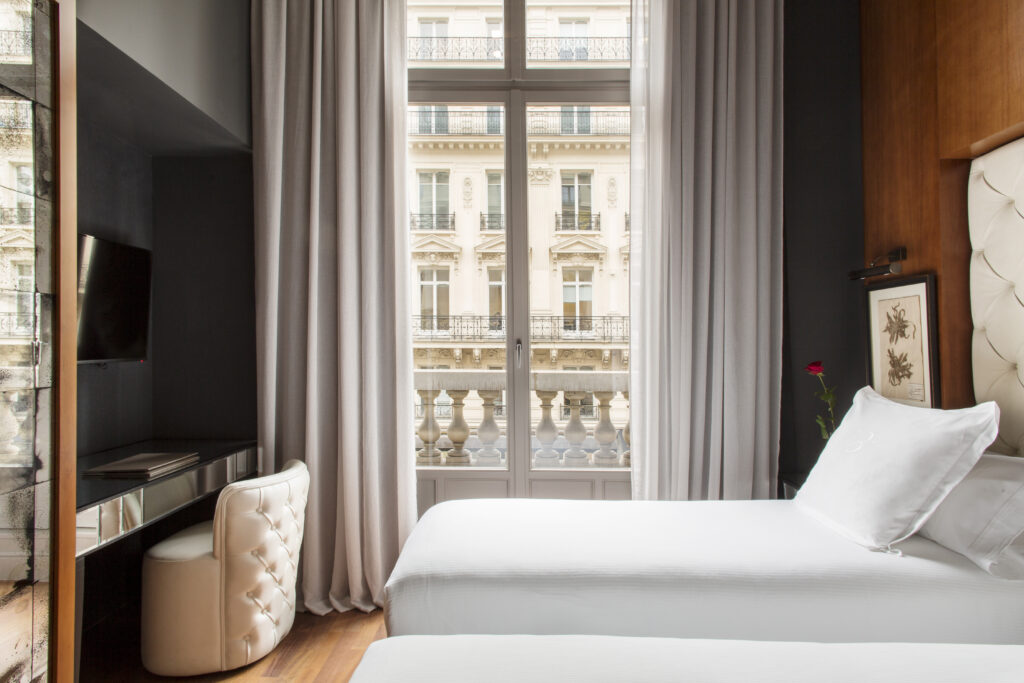 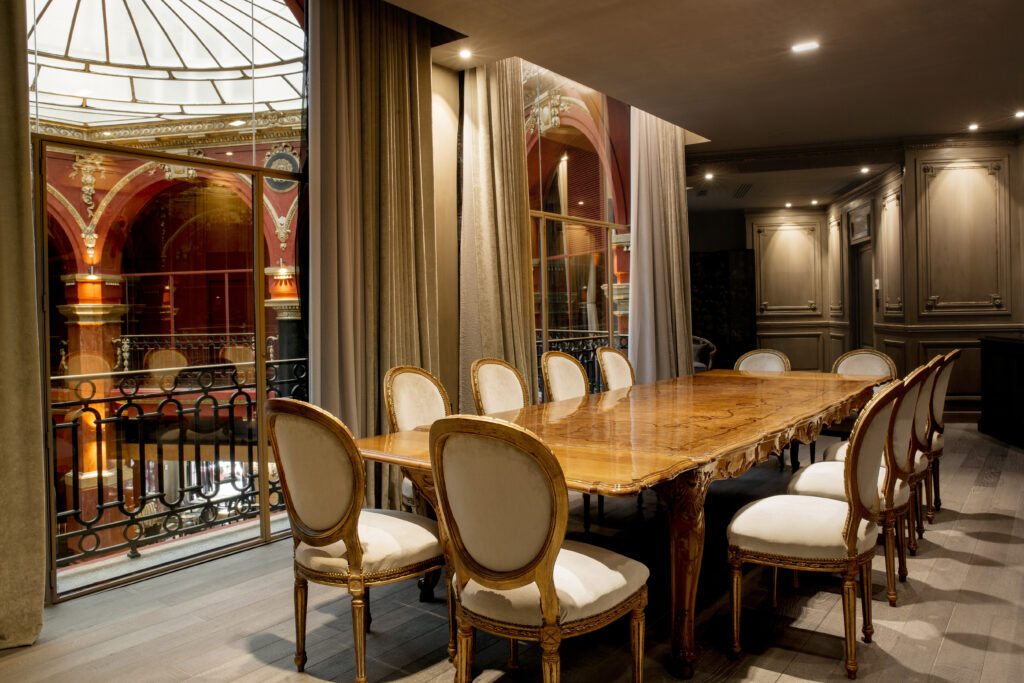 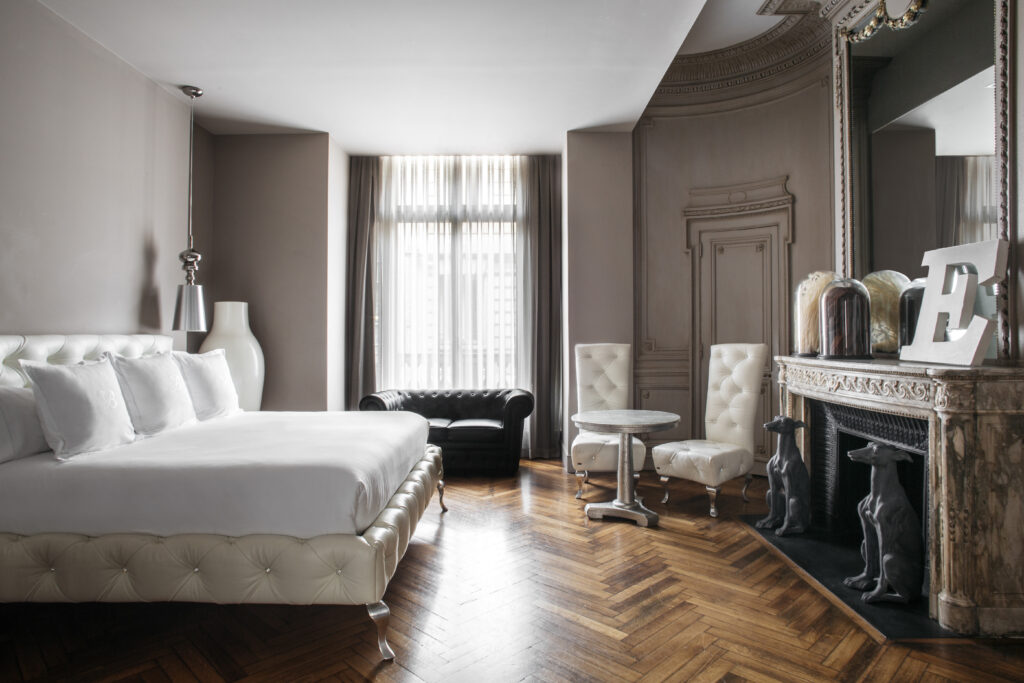 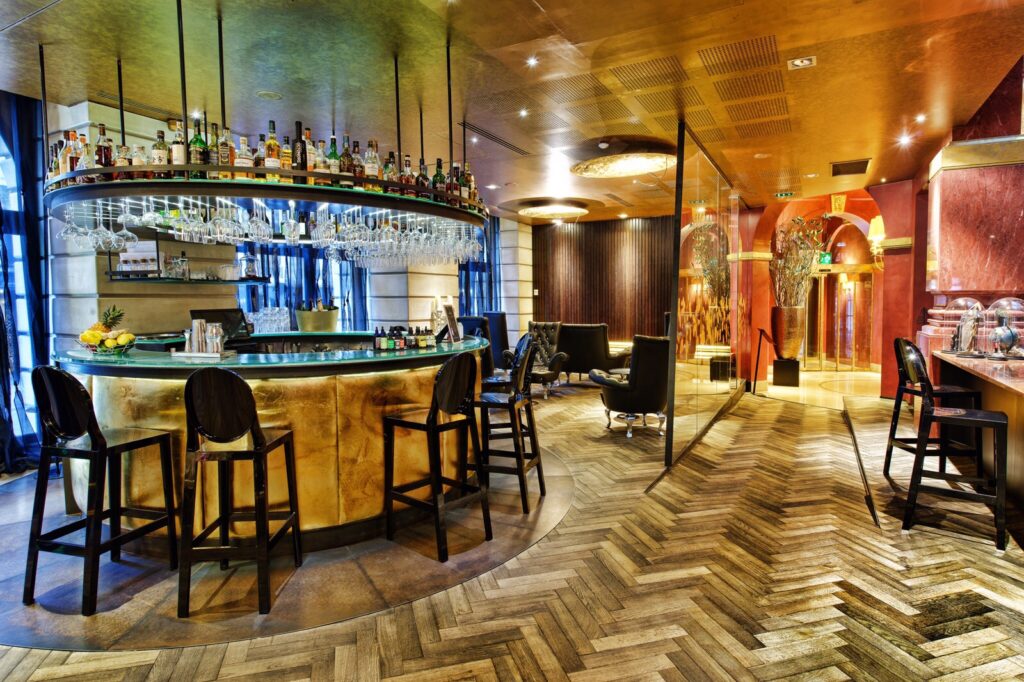 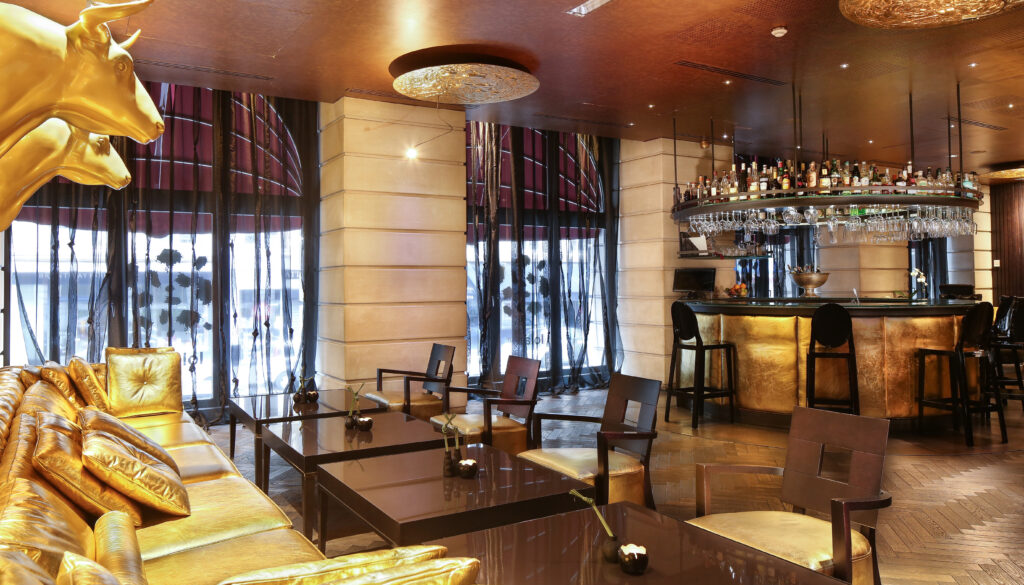 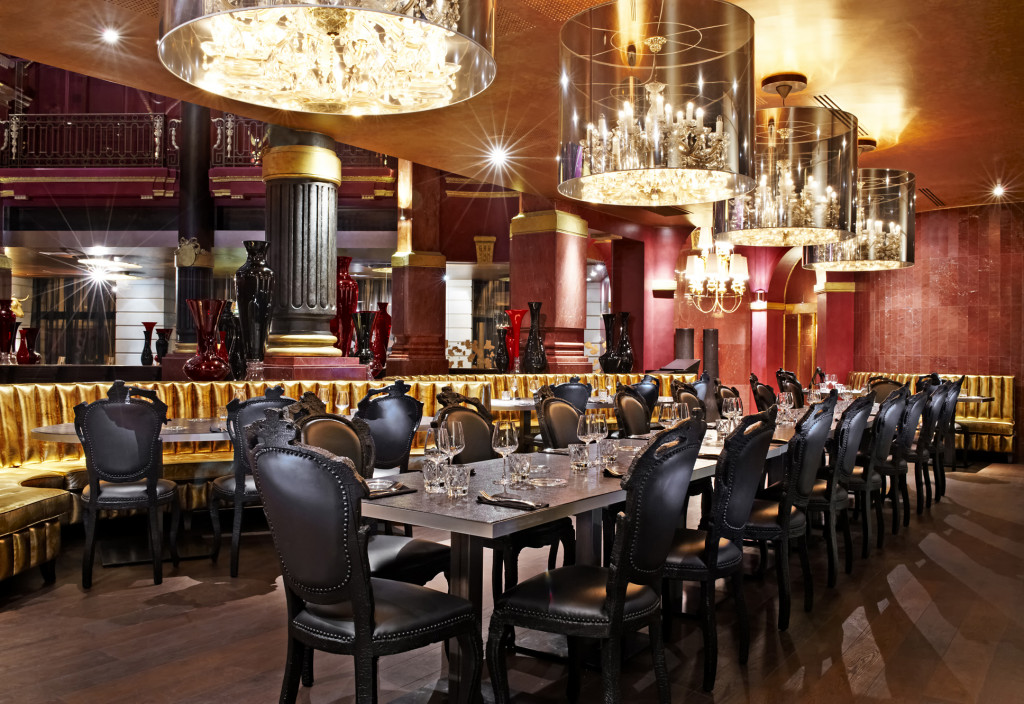 This Hotel is an elegant five-star hotel located in the Opera neighborhood, home to one of the city’s most exclusive shopping center, and just steps away from the Place Vendôme and twenty minutes walking from the Louvre.

The hotel makes a statement with its spectacular lobby crowned with a glass cupola and the refined taste found in each of its 90 rooms and suites: shades of cream and chocolate, purple curtains, plaited leather rugs, damask leather headboards, marble bathrooms and designer furniture.

The 5* Hotel invites guests to enjoy the gastronomic symphonies composed by chef world known chef. A unique experience in a historical setting, the birthplace of Emperor Napoleon III and the result of the urban reforms undertaken during the 19th century to build the Opera Garnier.

Entering this hotel you find the elegance of the opera in the center of Paris.
From its beginnings this hotel has been a royal palace, till its subsequent transformation into the headquarters of an international bank which finally became the 5* Hotel which is so well known in Paris and treasures more than three centuries of stories and great secrets within its walls.