Property for sale in Sotogrande

Your property in Sotogrande?

Sotogrande is the largest privately owned residential development in Andalusia. Originally a gated community, it is located in the municipality of San Roque, Cádiz, Spain and is composed of a 20 square kilometres (8 sq mi) stretch from the Mediterranean Sea 25 km east of Gibraltar, back into the foothills of Sierra Almenara, providing contrasting views of sea, hills, cork forests and green fairways, including the Rock of Gibraltar and Morocco.

Some of the richest and most powerful families of Spain and the United Kingdom have summer homes in Sotogrande. Current and past regulars and inhabitants of Sotogrande include Peter Caruana, former Chief Minister of Gibraltar, Fabian Picardo, current Chief Minister of Gibraltar, Tony Blair, Emilio Botín, Ana Rosa Quintana, Royal Shakespeare Company actor Mike Gwilym, as well as HRH Prince Louis Alphonse, Duke of Anjou, the legitimist pretender to the throne of France.

Apartments, villa’s and townhouses for sale in Sotogrande

We can offer a lot of variety in Sotogrande area. For example these new apartments starting from € 400.000,- or, in the same pricerange,  the magnificent spacious homes in San Roque club. Ofcourse a lot of people know Sotogrande for the marina. In this marvelous setting we have some new developments also.

Sotogrande is well known as an architectural showcase on the Costa del Sol, with styles varying from the traditional Andalucian to mid century modern, all the way through 21st century design and even more unusual designs, including moorish/mudejar style homes and even a Swiss chalet. In 2008 the local government declared three buildings as of cultural interest, protecting them from reform or demolition. These architectural gems were the Biddle House, by Francisco Javier Carvajal, the Zóbel house by José Antonio Coderch, and the Real Club de Golf by Luis Gutierrez Soto. 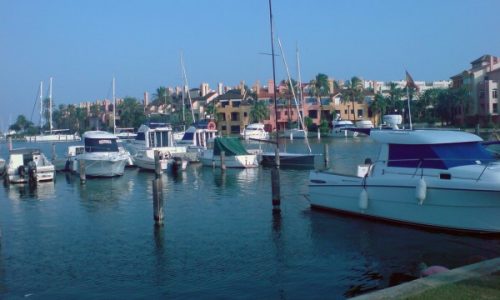 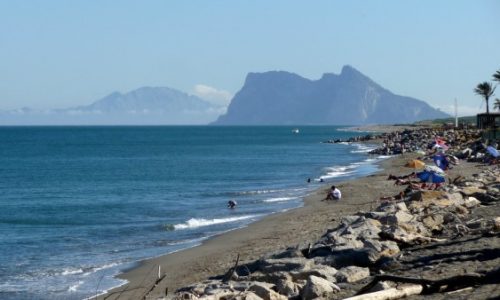 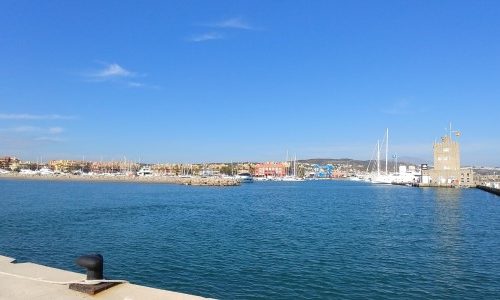 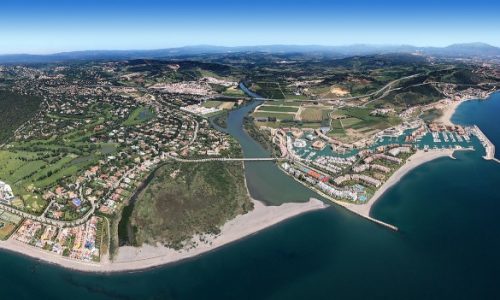 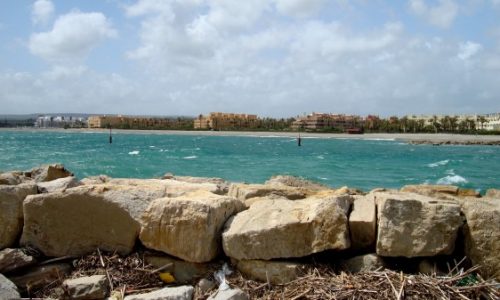 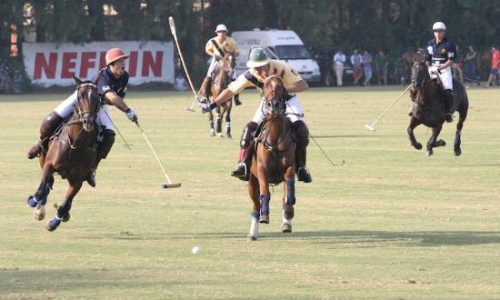 Search your house in Sotogrande

Things to do in Sotogrande